Do You want to buy the scarf now?
Just press the yellow button below 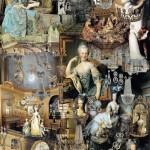 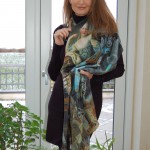 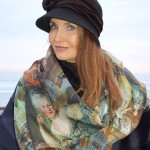 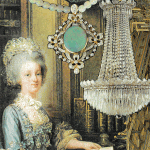 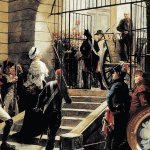 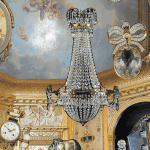 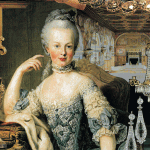 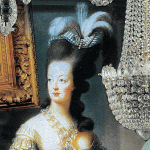 She was the fifteenth child of Empress Maria Theresa and Emperor Francis I. She grew up in the Court of Habsburg in Vienna and at the age of 12 became engaged to the French crown prince Louis August de Bourbon. On 16 May 1770, the 14 year old Marie-Antoinette married the 16-year-old crown prince, later Louis XVI. They resided in Versailles and Fontainebleau. In 1778 the couple’s first child, Marie Therese Charlotte, was born. She was followed by 3 siblings – 2 boys and a girl.